How To: Parse IDs from a List Lookup to Retain Your Data 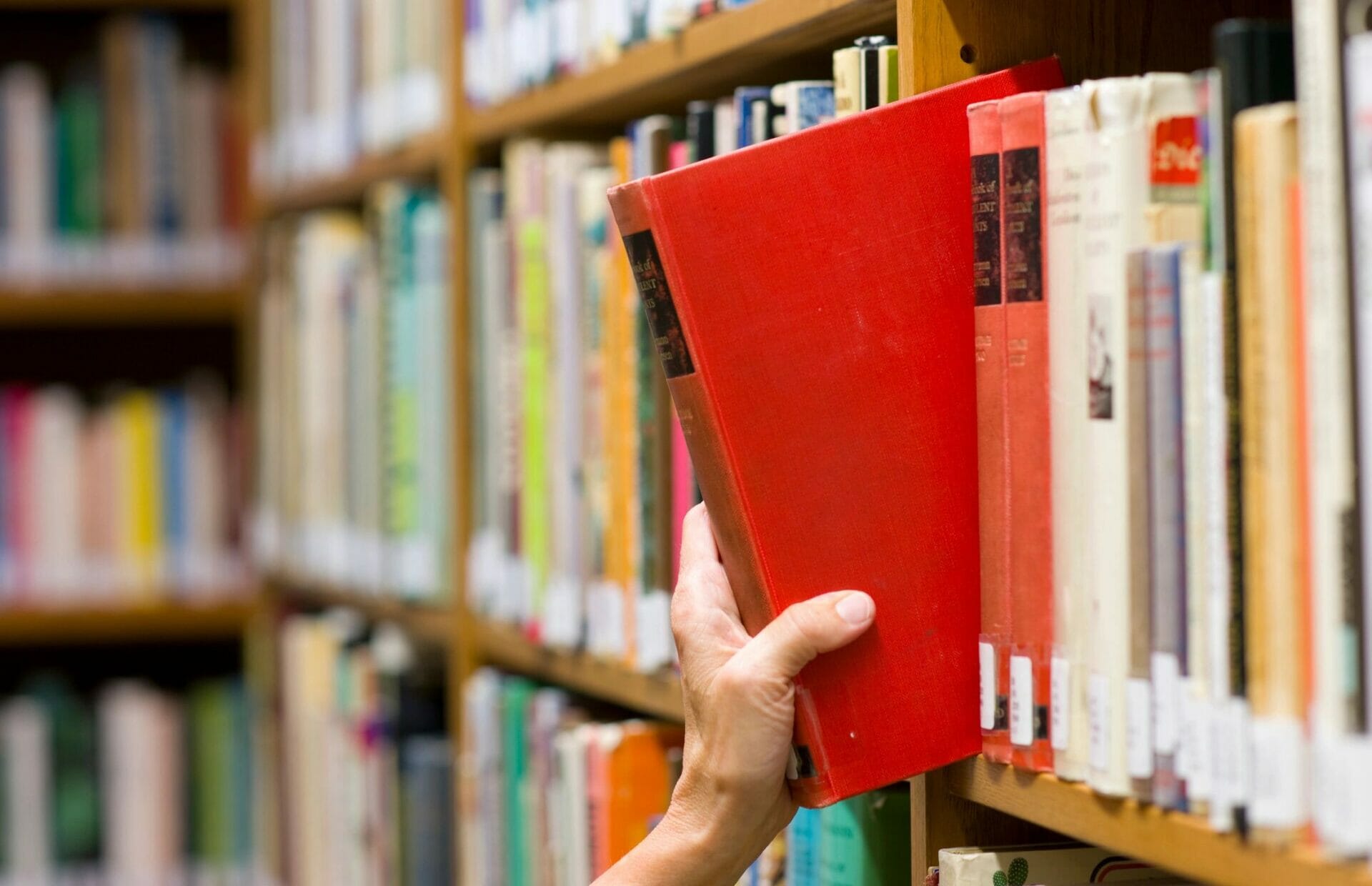 Let’s say you have a Nintex form with a List Lookup control and over time the contents of that list changes.  What happens when you view submitted forms after a selection in the List Lookup is deleted from the supporting list?  Spoiler alert: it’s gone from the submitted form as well.

There are many scenarios where this could apply: for example, a form that selects people involved on a project, meeting attendees, RACI charts, and so on.  If that person is removed from the list look up and you go back to view the saved form the deleted employee will no longer display where they were selected.  The same could be said for a product or service in a List Lookup that was removed because it is now obsolete, an office location no longer in use, or any other value that might be removed from your lookup list when no longer required.

So, what if you need to retain this data for your records, but you also need to maintain an up to date list?

The answer lies in a workflow that will parse the IDs from the List Lookup and writes those values to another column.

First things first, we have to set up the form to capture the values from the List Lookup control. To do so, ensure the control on your form is named. This is a best practice in general and enables you to pull data from a control later.

Here is an overview of the workflow we are going to build: 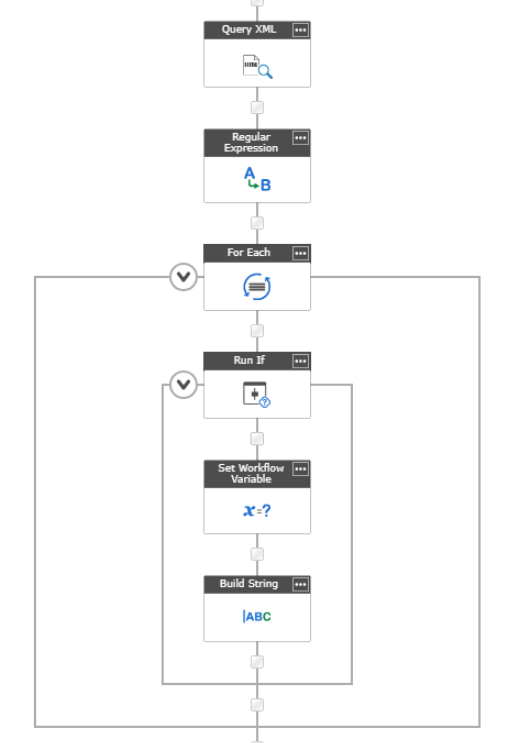 You will now have turned your IDs (i.e., #;4#;#5#;) into actual text (Name1; Name2). Write this to a list column to retain it forever, whether the values are removed from your lookup list or not! 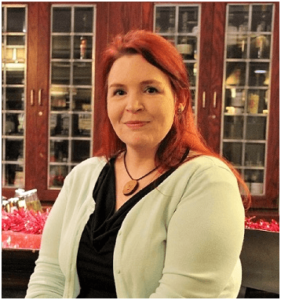 Rhia is a Business Process Automation expert and one of the few Nintex virtual Technology Evangelists (vTE) in the world. Her experience defining, implementing, and enhancing processes, governance, and Information Architecture has garnered industry recognition.  Rhia has spoken at industry events throughout Canada and the United States. 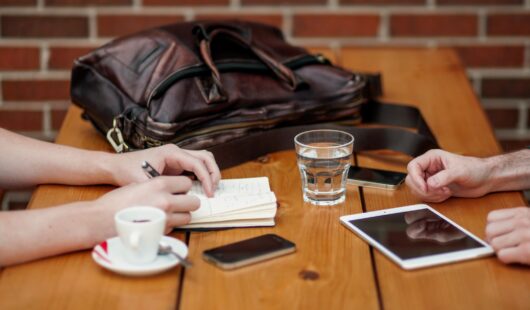 Edmonton, Alberta – April 14, 2020 – Elantis, a provider of Enterprise Content Management, Business Process Automation and Business Intelligence is pleased to announce the company has been selected to join the Nintex Partner Advisory Council.

How can we encourage more women to pursue careers in technology?  We spoke with Samantha Waters of Nintex, to get her perspective on the value of a career in tech. 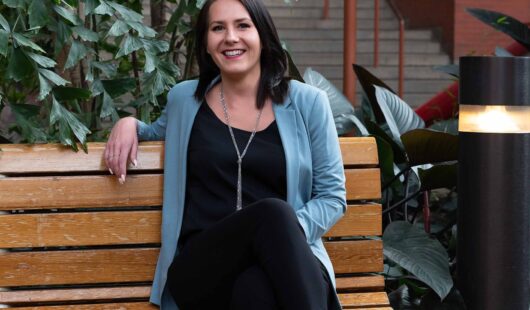 Technology roles come in all shapes and sizes. We spoke with Elantis’ Marketing Director, Amy Grendus, to learn about her career in tech.